PORTO SALVO, 25-Mar-2019 — /EPR INDUSTRIAL NEWS/ — Technology is evolving at a much faster pace than the development of the workers’ skills to use it. Most of the current initiatives and projects that focus on skills shortages are developing skills for existing needs and shortages, meaning that industry is already demanding personnel with those competences. Looking at a bigger picture, it means that there is no strategical approach to skills in Additive Manufacturing and that the current methodology to answer to skills needs is based on reaction instead of prediction and planning. Adding to this, the time between identification of the skills needs and shortages and the capability of deploying qualification/training modules to address them is not aligned with the industry requirements, since in most cases it takes about 1-2 years to create the required professional profile/qualification or competence unit/training module and to have it deployed.

The Wohlers Report 2018 on 3D Printing and Additive Manufacturing states that the overall additive manufacturing industry grew 21% in 2017 as the industry expanded by more than €1 thousand million. According to Ernst & Young, the demand for AM and related services has increased in the last years and is expected that in 2020 the market volume reaches €10 thousand million.

As Europe seeks to retain its leading position in industrial competitiveness, there is an urgent need to establish a platform for Additive Manufacturing (AM) skills at European, National and Regional levels.

To meet this challenge the project Sector Skills Strategy in Additive Manufacturing (SAM) started in January 2019. The initiative will tackle the current European need for developing an effective system to identify and anticipate the right skills for the Additive Manufacturing (AM) sector demands in response to the increasing labour market needs, thus, contributing for the smart, sustainable and inclusive growth of the AM sector

To address the challenges described above the SAM project intends to:

SAM will promote the AM sector by engaging with different target groups, namely, existing workforce, students from the primary school, vocational education and training and higher education, by putting in place an awareness campaign, stimulating the creativity of the partnership as well as of the audience.

SAM project consortium is composed of 16 partners of which EWF is the coordinator. It encompasses industrial representatives from the AM sector, organisations involved in the fields of Vocational Education and Training (VET) and/or Higher Education (HE), and umbrella organisations. The consortium is strongly committed with the aim of supporting the growth, innovation, and competitiveness of the AM sector, since all partners have expertise in manufacturing technology and/or in the provision of education, and all of them are recognised players in the field. This ambitious project has a duration of 48 months and ends on 31st December 2022. 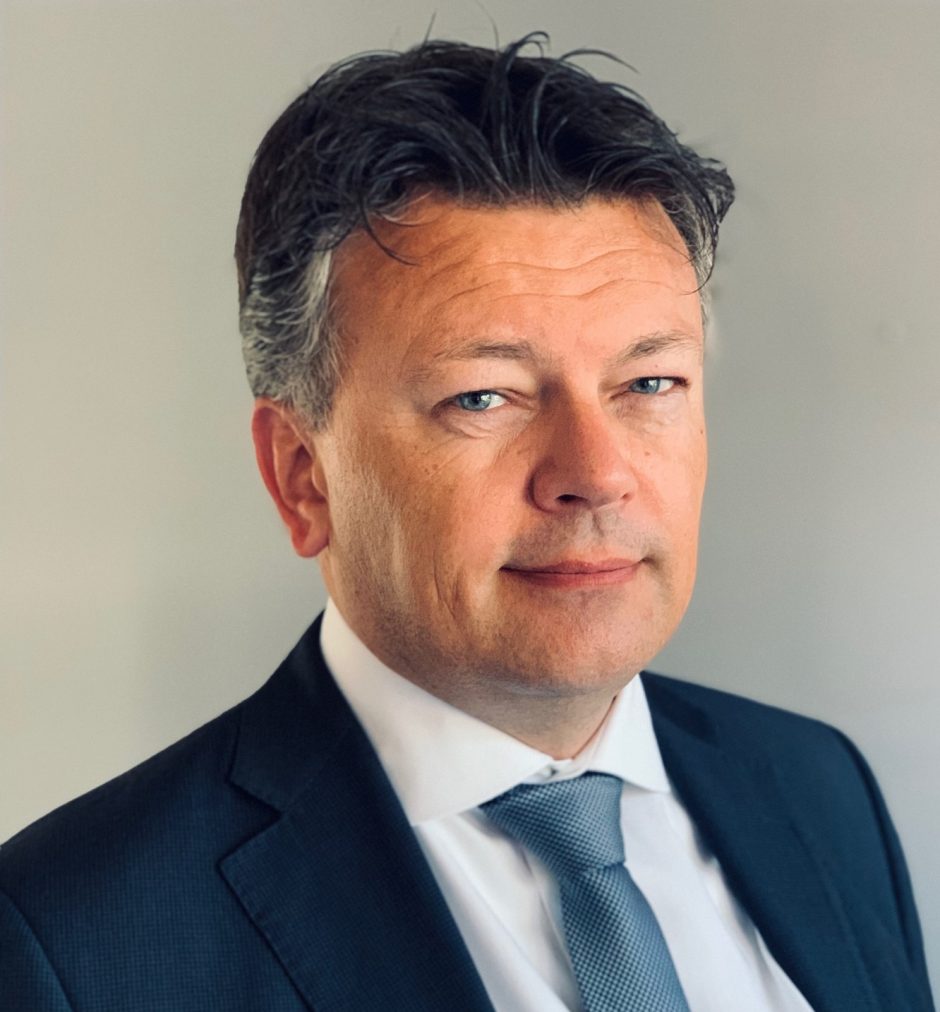 “AeroGo products are used in every major industry in Europe. We are committed to providing local distribution and on-site assistance to this market,” stated Paul Jakse, Vice President of Sales, “Jeroen is crucial to our continued success in the region.” 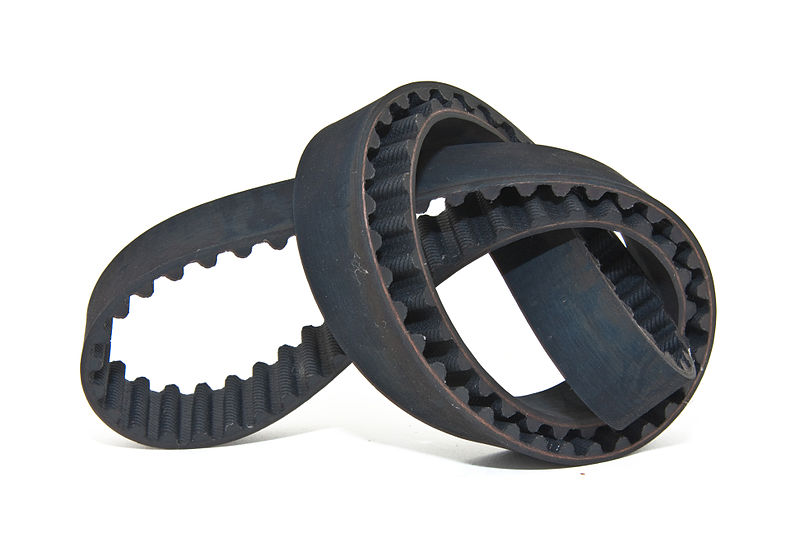 Perth, WA, Australia, 2019-Mar-15 — /EPR INDUSTRIAL NEWS/ — Even though most technicians know that the way that belts are stored can have a significant impact on their performance, the appropriate level of attention and care isn’t always paid to belt storage.

Often, improper storage procedures are the reason for premature belt failure. Improper storage can damage the tensile cord, dooming the product to failure because of damage incurred prior to installation on the drive.

For belts to retain their serviceability and for optimum reliability and consistent performance, they have to be properly stored. It’s as simple as that.

1. Store belts in a cool and dry environment. Ensure belts are stored away from windows or glassed areas, so as to avoid direct sunlight and eliminate any risk of exposure to moisture.

2. Belt performance is halved for every 9.50C above 460C, so if your operation is located in areas where extreme heat is experienced, such as many sites around Western Australia, you need to take extra precautions to maintain moderate temperatures where the belts are stored. The temperature should not exceed 29.50C and relative humidity should be below 75% to prevent the risk of mildew or fungus.

4. Store belts on shelves in boxes (preferably the original box) or other protective containers, but don’t force the belts into the boxes and distort them. Avoid crimping or sharp bends in the belts too. You should also limit the contents of each container to prevent the weight from damaging the belts at the bottom of the pile.

If you can avoid it, keep belts off the floor as they risk getting damaged from traffic as well as from liquid or chemical spills.

5. When storage time exceeds six months, the belt tension should be relaxed. If stored properly under the right conditions, belts can be stored for up to six years.

6. Avoid twisting, bending or crimping belts during handling and storage as this may damage them. Always adhere to the manufacturers’ recommendations in terms of bending diameter and tension. Longer belts can be stored coiled in large diameter loops.

7. Avoid hanging belts from small diameter pegs as they could distort over time caused by the suspended weight of the belt, but if you are storing the V-belt on a wall rack, use a saddle that has a diameter at least as large as the recommended sheave or sprocket minimum for that particular cross-section.

By adhering to the guidelines and recommendations above, you will gain the maximum life and optimum reliability and performance from your V-belt or synchronous belt.

For any other information about belt storage and handling procedures, or for any other technical equipment query, get in touch with the professionals at Nexxis.

Nexxis is a leading Australian supplier of world-class technical equipment for a wide cross-section of industries and their experienced team will be more than happy to answer any questions you may have. Get in touch with them on 08 9418 4952 or visit nexxis.com.au.